“Pyramid Apricot Ale has long been a favorite of mine, it’s just so well balanced and tasty,” says Jackie Dodd, AKA The Beeroness and the creator of the delicious recipe you’re reading about. “I can’t imagine a beer drinker not liking it, which makes it a staple in my summer beer tubs. I was recently at a store stocking up on beer rations when a stranger asked me for a recommendation, he was from the East Coast and unfamiliar with the local beer. I didn’t know what his preferences were, but I know Apricot Ale is a beer that anyone can get behind.”

Apricot Ale recently won Double Gold in a competition from SIP NW Magazine and won an award in the 2020 Best of Craft Beer Awards.

If you think Apricot Ale is a great beer to drink, try also cooking with it. It provides a nice fruity beer character in sauces. We’ve used it in a Sweet Chili Chicken recipe as well. For this recipe you’re going to need about 28oz, so grab a 6-pack or at least two our tall cans/bottles. We’re using the beer to cook the pork and it’s an important ingredient in the barbecue sauce!

Thank for the recipe Beeroness! 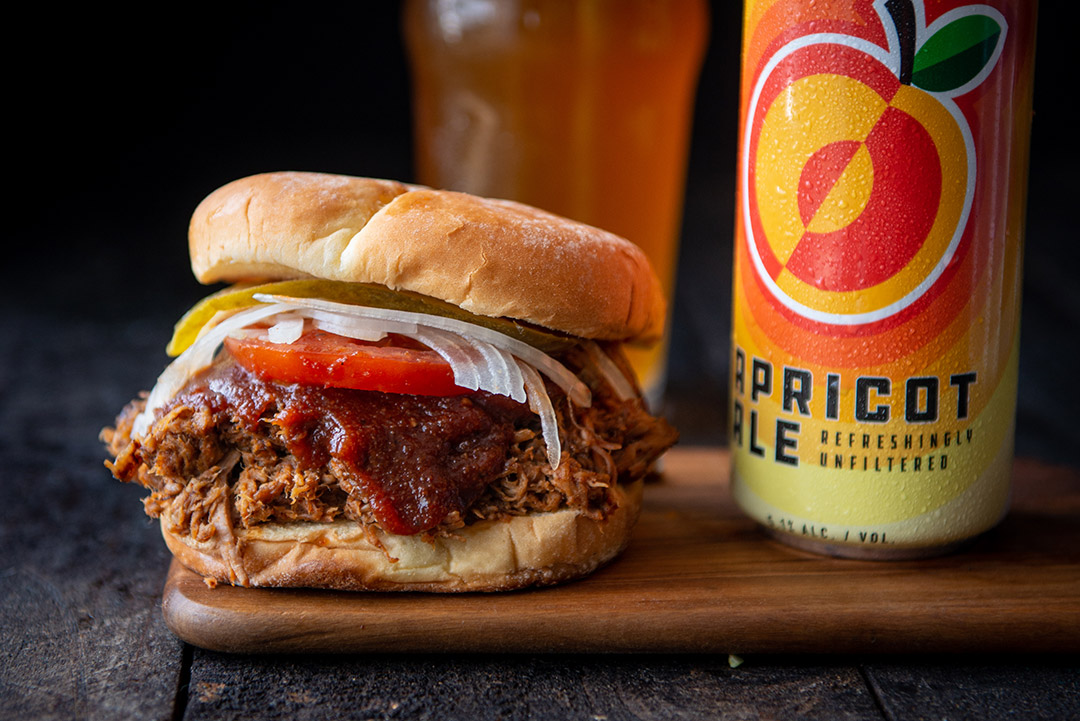 For the Barbecue Sauce: 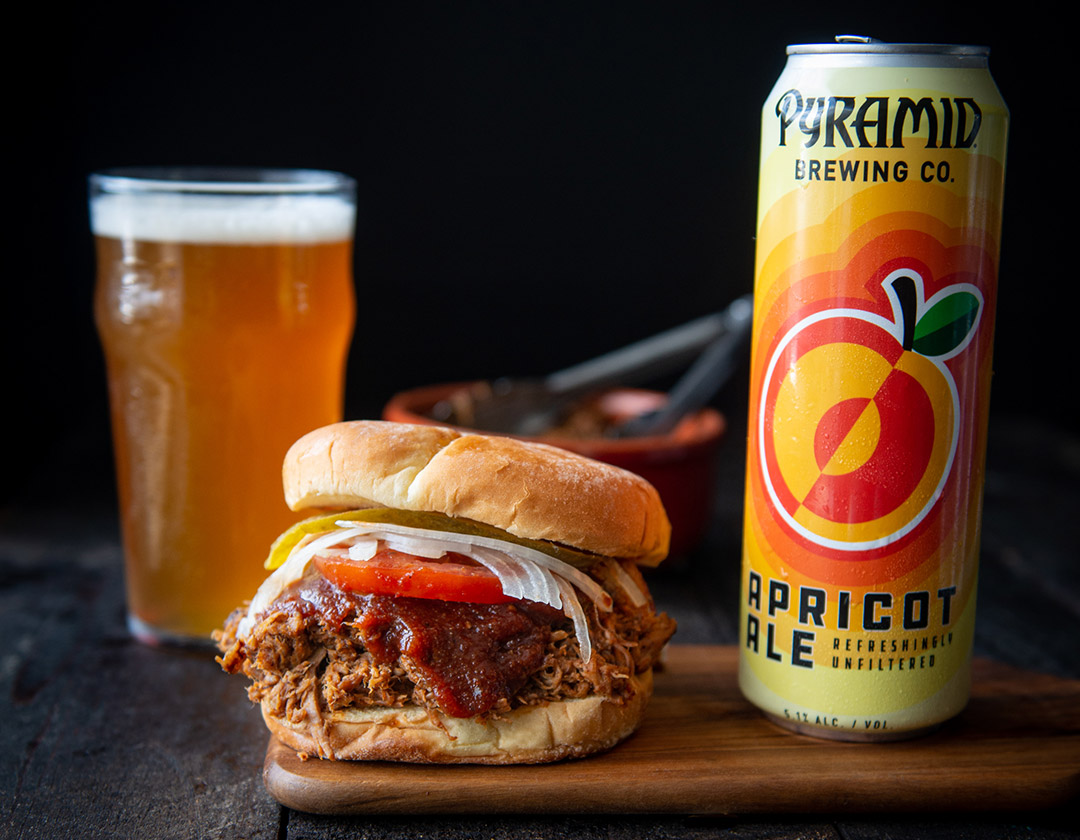