Not only are these some of the best cinnamon rolls in the world, they have a special ingredient that helps them stand out above the rest — Pyramid Apricot Ale. These fluffy and soft cinnamon rolls taste extra delicious with a little hit of our fruity apricot beer, giving the dough a subtle hint of stone fruit flavor. Combined with the lemon cream cheese frosting, these homemade cinnamon rolls make the perfect “treat yourself” breakfast or “you earned it” dessert. Bake these for a group of friends and you’ll have friends for life! 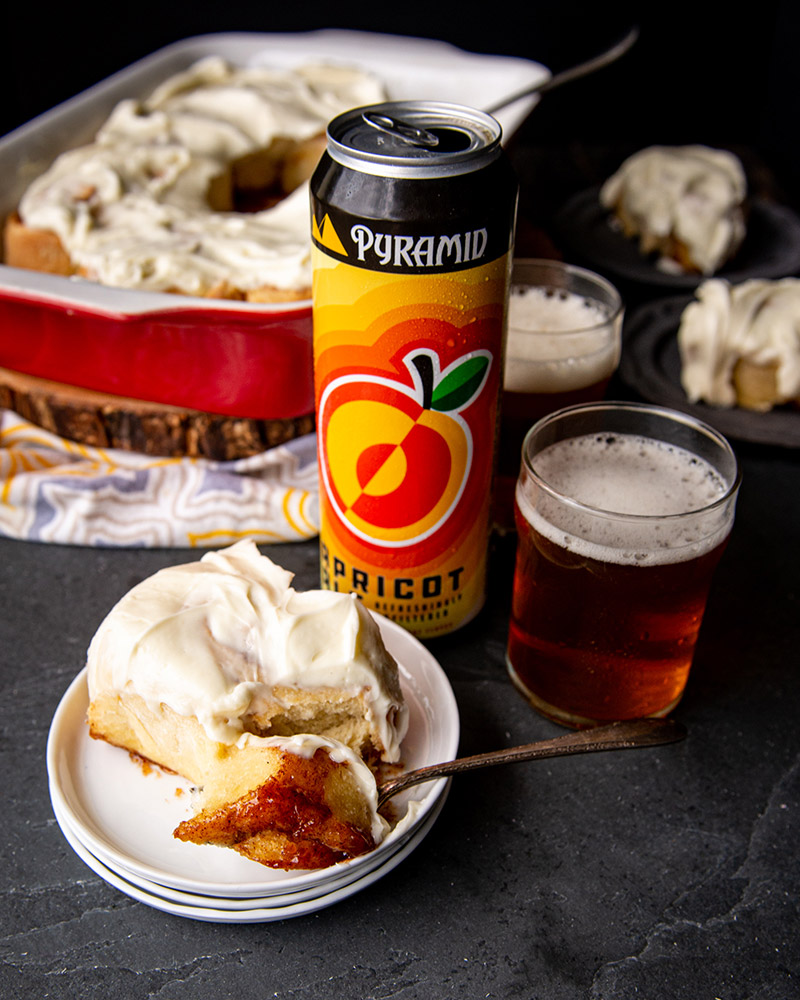 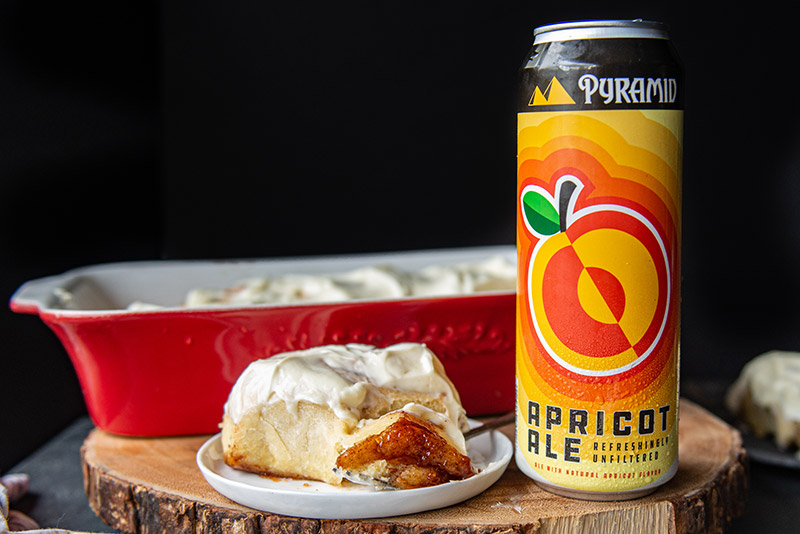